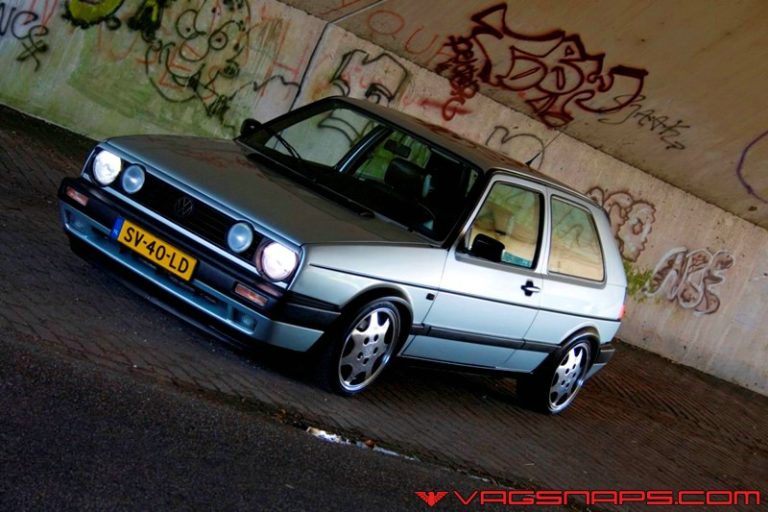 Details about this Golf 2 GT4

The Golf GT4 is a model that is not widely known. Few people know its a special version built for the Dutch market as a special edition for the 40th anniversary of the Dutch Volkswagen Importer PON.

The one is from 1988 and owned by Henk-Jan for already 25 years. It was in fact the first Volkswagen he was allowed to legally drive! Currently the car is in storage, but the plan is to have it rolling on the roads again at some point. 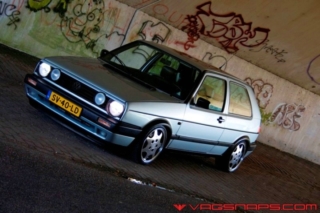 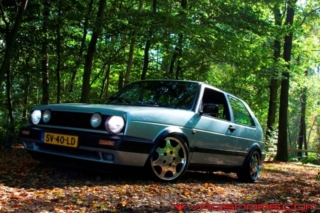 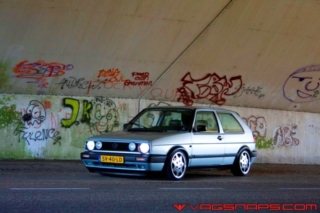 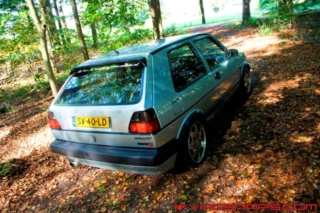 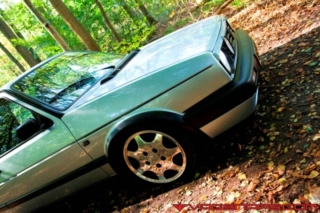 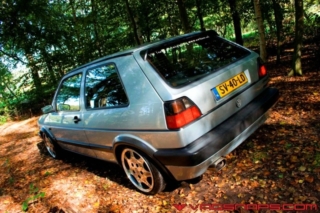 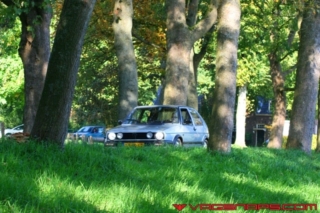 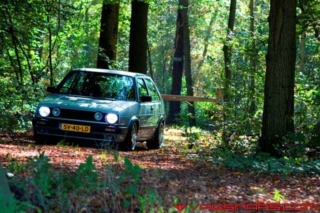 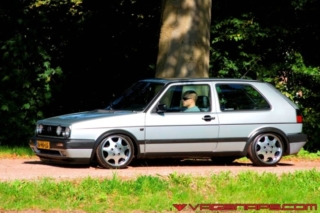 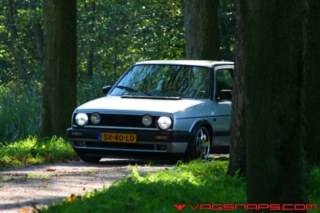 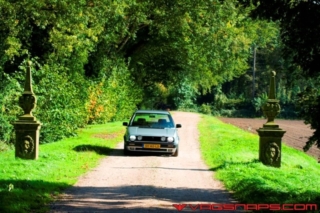 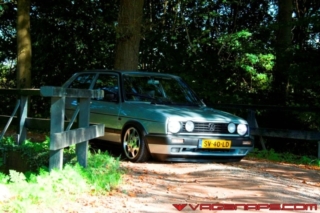 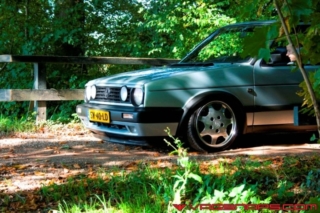 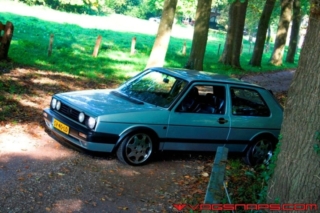 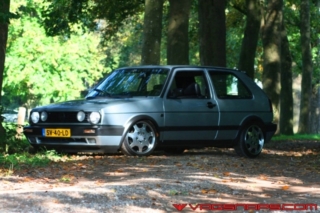 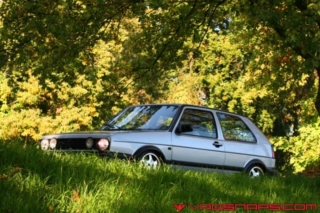