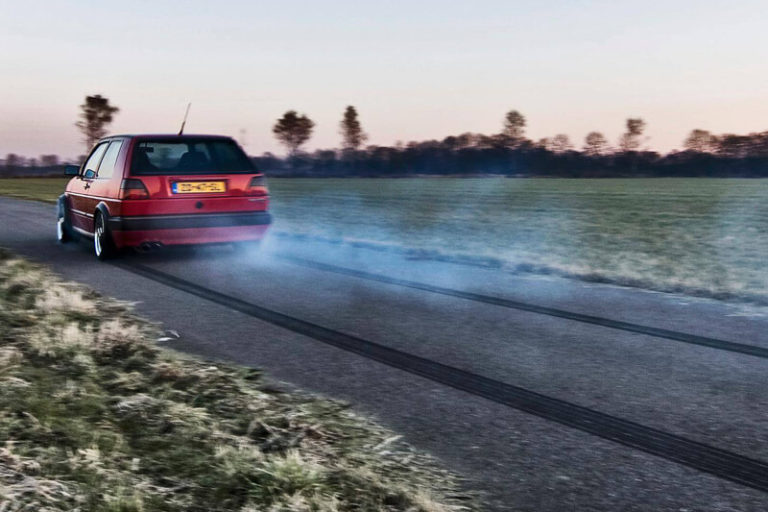 Details about this Golf 2 GTI G60

So, how did we get to the name F16 for this car. When the G60 was bought in 2003, a friend (Erik) needed to feel how fast a tuned G60 was. After the first few phenomenal accelerations his reaction was "dude this feels like an F16". And that's how the name was born and as of today its still being used.

As mentioned before I bought the car in 2003 and it was owned by a guy I knew. I had driven the car before on an event and when I saw it for sale online a little shock went through me. I called Maikel right away and not long after the car was mine. 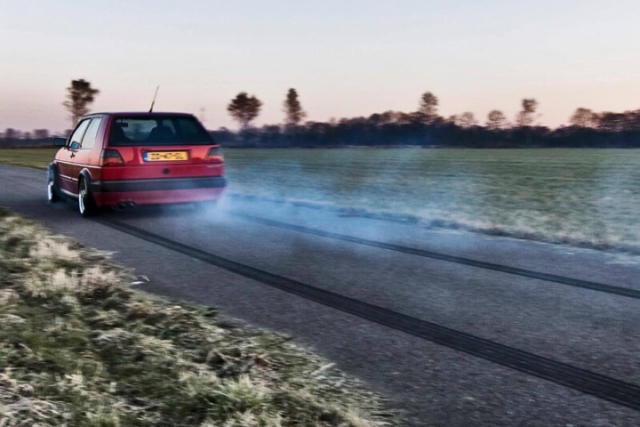 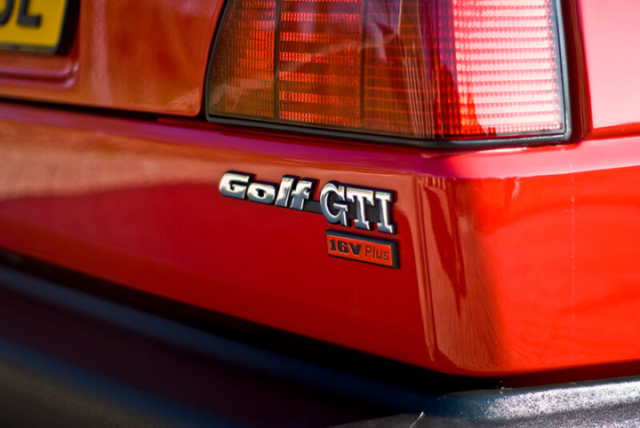 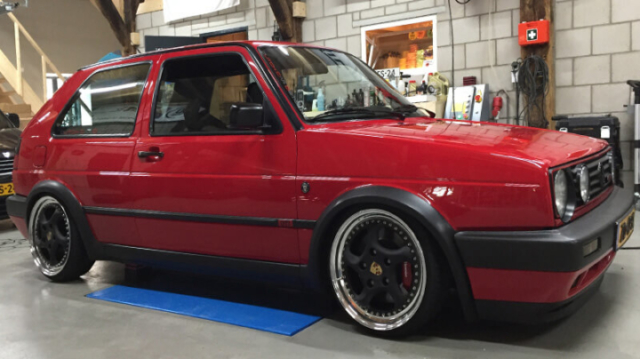 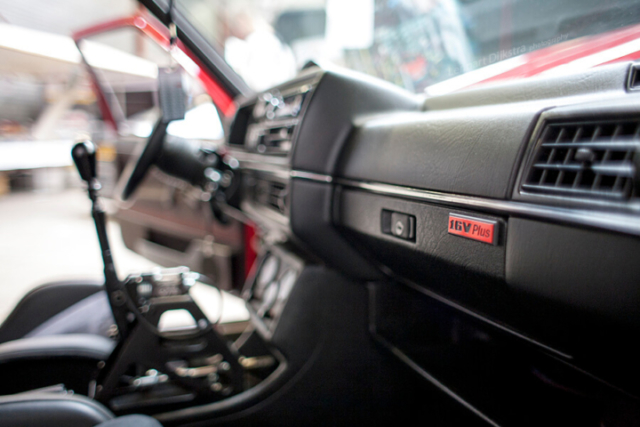 The next episode: the big overhaul

n 2006 it was felt the engine was producing less power little by little and the G-Loader needed revision. When this process is started, it is usually the beginning of the end. The loader was pushed to the max and even a smaller pulley was fitted. This resulted in a little problem, the 8 valves could not handle the amount of air that was pushed in. Stuff like that provides a dilemma; are you going to revert the changes or do you find a way to make it work. It usually ends up with option 2.

As we said, going backwards is not an option. The decision was taken to built another engine. This of course had to be something special and hadn’t been done by someone else. A Volkswagen Golf GTI with 16V G60 had been done a lot already, so it hd to be more special. After some deep thinking the solution was there; a 1.9L TDI engine block, bored to 2.0L. On top of it there would be a 16V cilinderhead of a GTI (KR engine code). Air would be provided by a G60 and a set of Throttle Bodies.

The old engine was removed so there was good access to all corners of the engine bay. When there’s proper access, why not clean it up completely. Since the engine bay would be sprayed and the rest of the car had some small spots it’s just easier to do a full respray. It was an easy choice to kee the color original: Tornado Red (LY3D). Since this color originally fades to white after a while, the problem was solved by adding some layers of clear coat on top.

Since it’s easy to loose track during building, that is exactly what happened; it got way out of hand. It didn’t stop at the engine, a small summary of everything that has been done:

The whole build took until September 2009, since on a certain Thursday that month we had to be on the boat to Edition38 in England. Wednesday night around 2am the key was turned for the first time and the engine ran on the base programming. On the road to Edition38 the was a lot more programming going on during this pretty interesting ‘test drive’. Destination Northampton was reached with a good running engine and when arriving back in the Netherlands after another ling drive it ran even better!

At the moment there aren’t a lot of future plans. The engine has been removed again and overhauled dut to a small leak and everything is now put back together and running again. The last cosmetic change is a set of 17 inch Eta Beta in the size 8J ET49 and ET52, with black hearts.